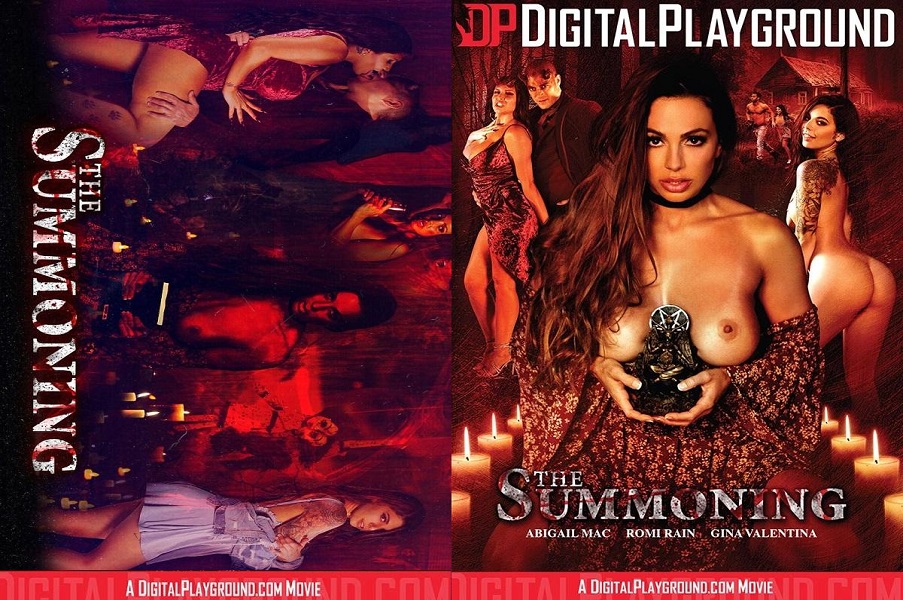 Description: Two couples spend the weekend in an abandoned cabin in the woods under the pretense of hunting for ghosts. Ivy (Abigail Mac) and her boyfriend Nick (Seth Gamble) have a sinister ulterior motive: to sacrifice the unsuspecting Regan (Gina Valentina) and her boyfriend in order to unleash an evil entity from the cursed forest. The ritual, however, summons not one, but two powerful demons: the perverse Incubus (Xander Corvus) and sexy Succubus (Romi Rain). After awakening from a millennia-long slumber, the dastardly duo plan to fuck and kill anyone who stands in their way, until they can walk amongst the living as immortal beings.