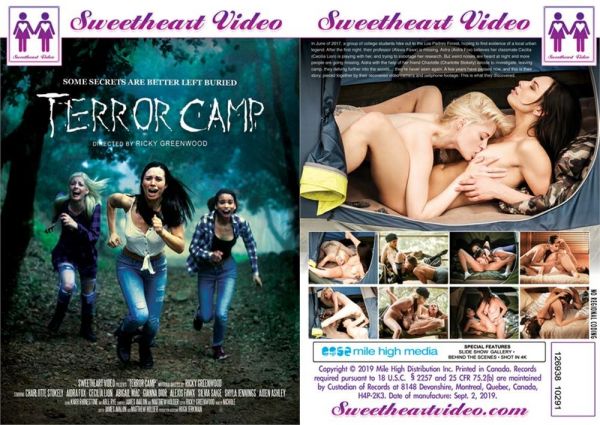 Terror Camp
In June of 2017, a group of college students hike out to the Los Padres Forest, hoping to find evidence of a local urban legend. After the first night, their professor (Alexis Fawx) is missing. Aidra (Aidra Fox) believes her classmate Cecilia (Cecilia Lion) is playing with her, and trying to sabotage her research. But weird noises are heard at night and more people are going missing. Aidra with the help of her friend Charlotte (Charlotte Stokely) decide to investigate, leaving camp, they delving further into the woods . . . they’re never seen again. A few years have passed now, and this is their story, pieced together by their recovered video camera and cellphone footage. This is what they discovered 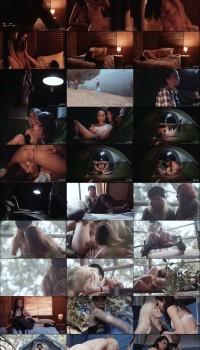