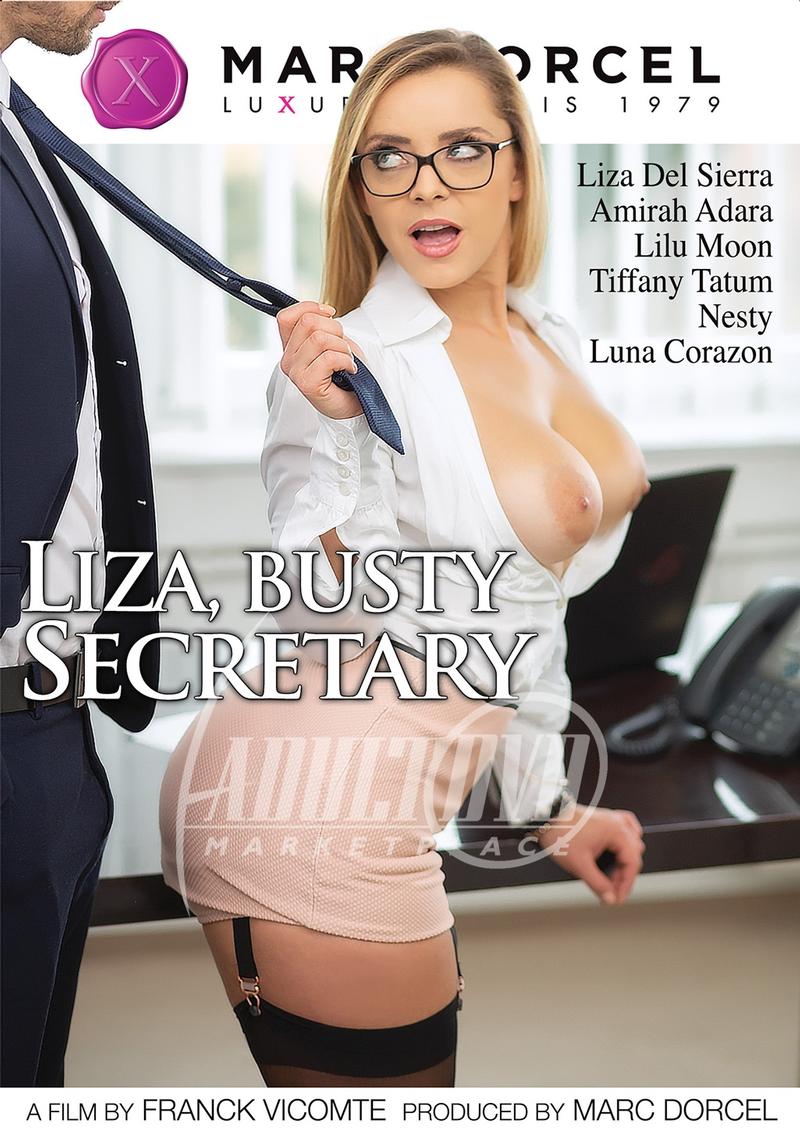 Liza, a secretary with a dream body, moves under the shadow of an adulterous boss, who doesn`t deny himself any deviations with the interns that she has to parade into her boss` office…But, one day when he`s surprised by his wife in the middle of an interview, he has to take some time off to save his marriage. That`s when Liza grabs her chance to impose herself as the head of the company. The employees will quickly learn that the beautiful brunette has her own idea of management! Concerned about rewarding good behavior, Liza gives a handsome salesman a natural bonus that he won`t be forgetting soon. She also tries to teach her knowledge on human relationships to beginners, and congratulates herself for the efforts of Tiffany, who soothes the anger of a very wound up customer by caressing him in the right direction 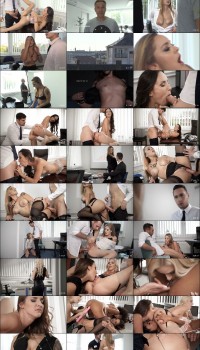