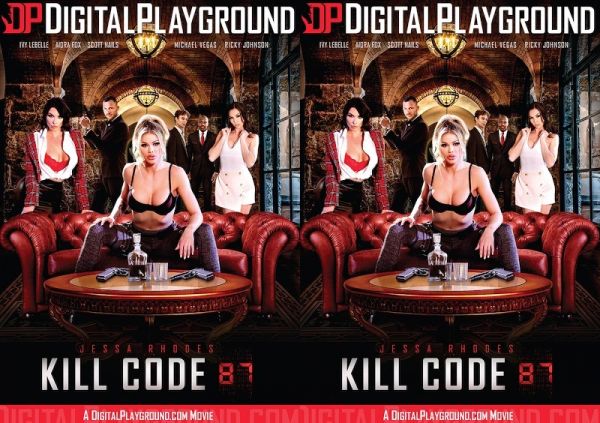 A shady enterprise known only as The Company, run by a mysterious Employer (Ivy Lebelle), is in the business of training assassins-for-hire. When Mason Reinhart’s (Scott Nails) target (Aidra Fox) exposes him to the dark truth behind The Company’s history, he sets out on a mission to discover his true identity. After The Employer assigns a contract for Mason’s death, elite assassin Sable (Jessa Rhodes) is expected to collect a large pay day, but crossing paths with Mason will expose them both to a past they aren’t supposed to remember. 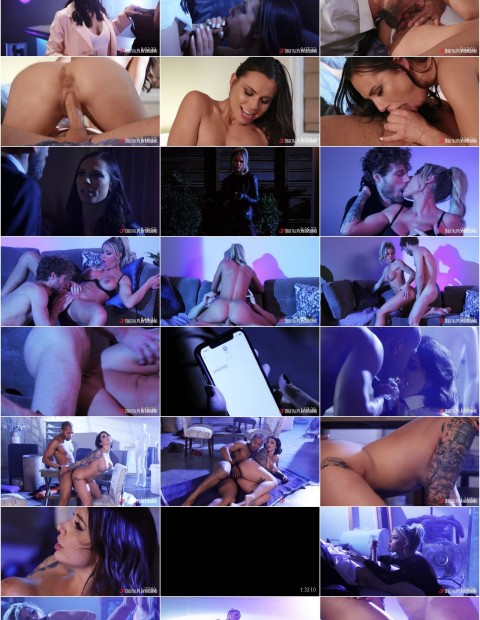