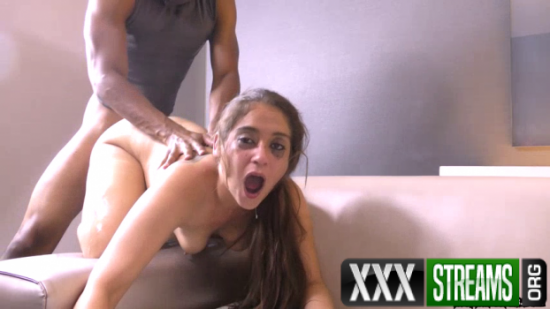 Ziggy loves college. It’s been the best time of her life these last couple of years. Lots of new knowledge, lots of new friends, lots of new experiences…

The experiences that have changed Ziggy the most though? Getting her holes stuffed with big black dick daily. Yes, ever since Ziggy came to college and started working with the mostly black athletes her school recruits, she’s turned into a black cock whore. She’s been throating monster cocks, getting ass fucked by donkey dicks and slurping the sweat out of dirty assholes ever since freshman year. If being a slut for black men were a degree, she would be graduating with high honors.

Speaking of graduating, thats something that Branden needs to do, and he’s not going to be able to if he doesn’t start getting some better grades. Hell, he’s not gonna be able to play in the next game if he doesn’t pass his next exam. And when the basketball team’s advisors really need a player to do better ASAP, they send Ziggy. The athletes just respond well to her for some reason.

She shows up at the assigned time and walks in (he said he was going to leave the door open for her). As she’s unpacking her stuff, Ziggy notices something in Branden’s spot. It’s a mask. A ski mask. Like the one she’s been seeing on the news when they talk about the robbery incidents that have been going on….. 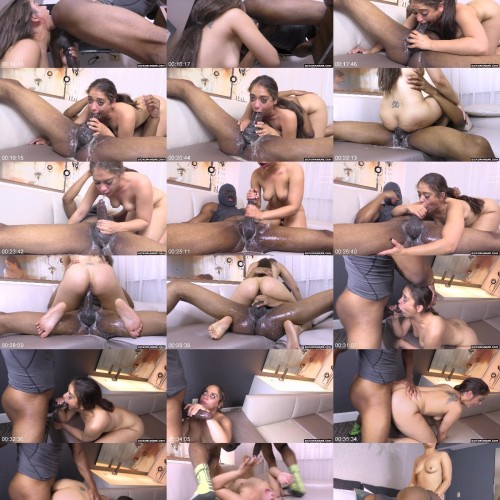