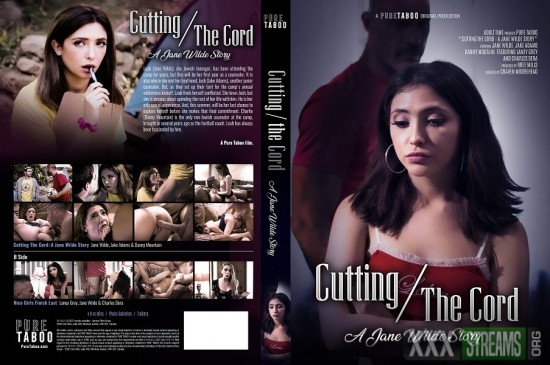 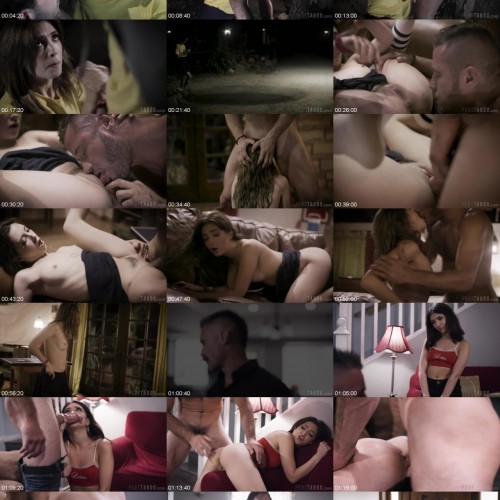 Leah (Jane Wilde), shy Jewish teenager, has been attending the camp for years, but this will be her first year as a counselor. It is also where she met her boyfriend, Josh (Jake Adams), another junior counselor. But, as they set up their tent for the camp’s annual wilderness kickoff, Leah finds herself conflicted. She loves Josh, but she is anxious about spending the rest of her life with him. He is her only sexual experience. And, this summer, will be her last chance to explore herself before she makes that final commitment. Charlie (Danny Mountain) is the only non-Jewish counselor at the camp, brought in several years ago as the football coach. Leah has always been fascinated by him.